Remodeling Of The Shop

In my last blog post, you could see how we worked around the clock on friday. Well this week, we did the same thing! Friday morning, Bill Hines called us and asked if we could help him in the shop. Nobody can say no to legendary Bill, so we went over and lent him a hand. 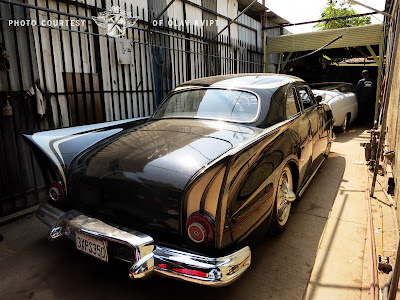 His Lil' Bat was sitting in his entrance to the shop. This car was so awesome to see in real life!! It is built upon a 1980's chassis, so Bill feels comfortable using it as a daily transportation. 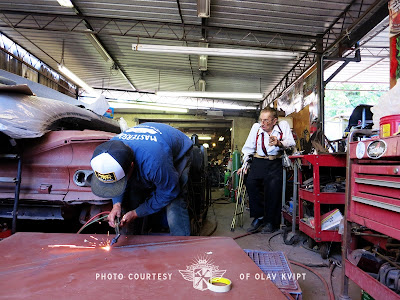 He is 92 years old, and handling heavy gauge steel plates is no walk in the park for him no more. 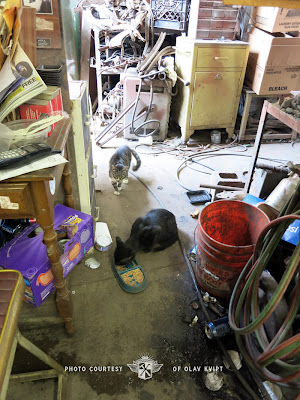 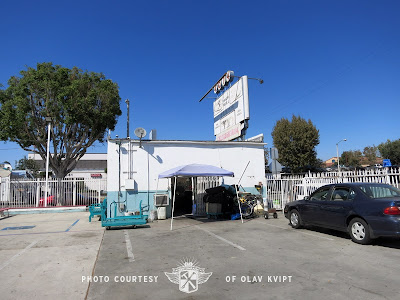 After we helped Bill, we went to Montebello to pick up a U-joint to Brad's T. On the way home, we stopped by the old Ayala shop, at 4074 East Olympic Boulevard in East LA. The same building was still there, not longer as a car shop, but a travel agency of some sort. 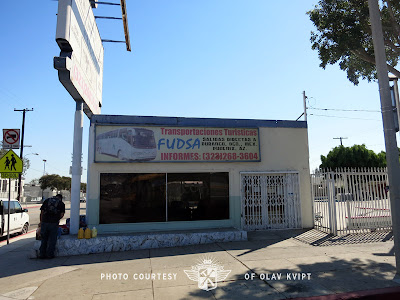 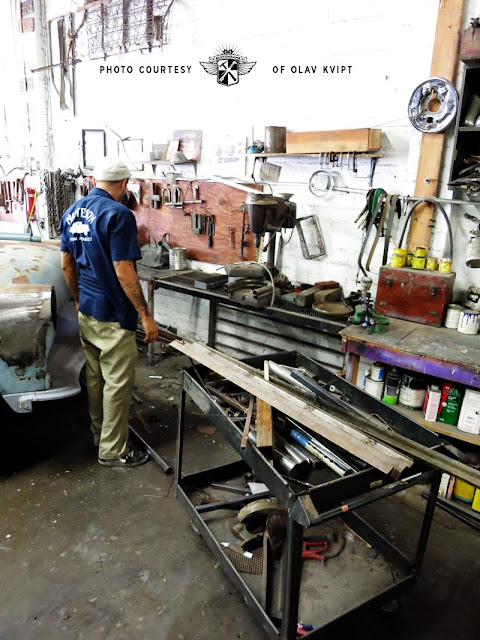 When we returned to the shop, we decided to get rid of all the modern shit, and make a "uniform" inventory, instead of hummer & canary, using what ever you find. 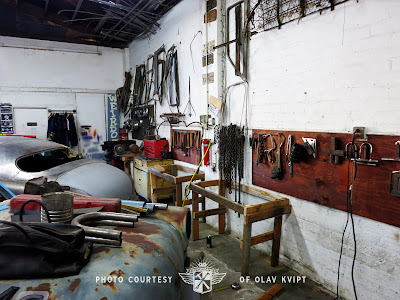 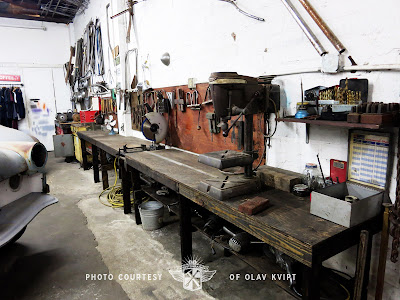 Much better, looks like a blast from the past now! 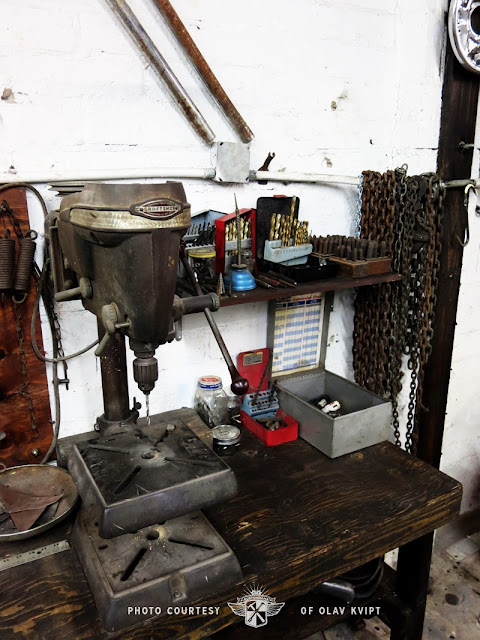 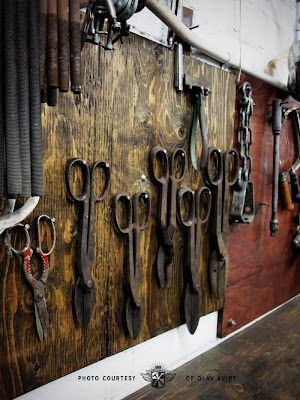 Old tin snips from a steel manufacturer in Compton. 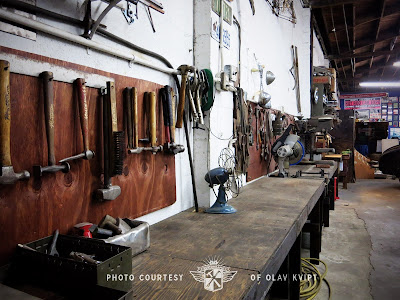 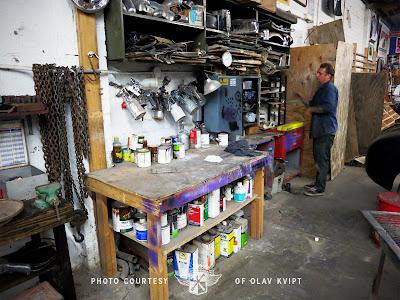 Next up was the paint department. 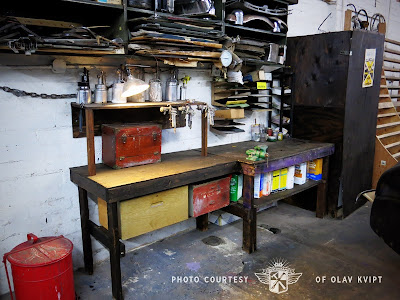 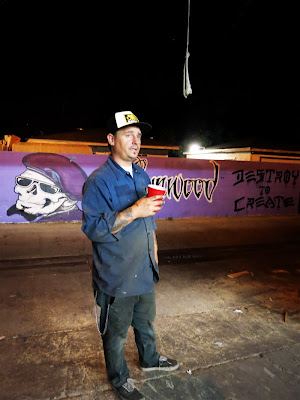 Friday night turned into saturday morning, and we decided to check out the Dean Jeffries Shop auction in North Hollywood at 8am. 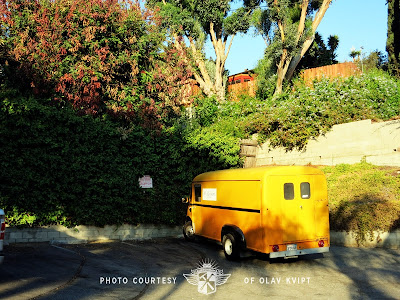 We took "Norman" the van just in case. 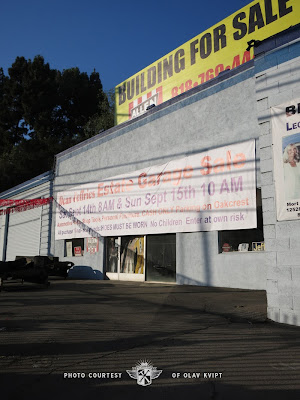 This is Dean Jeffries shop in North Hollywood. His son Kevin sold the building for 3.5 million dollars, so all the inventory had to go. There were a lot of stuff that was already sold, and the most interesting stuff had been preserved by the family. 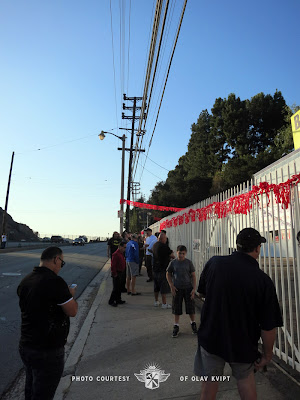 There were about 40-50 persons in the beginning. Once the fence opened, they ran in and grabbed all the kool stuff they could find in a hurry! 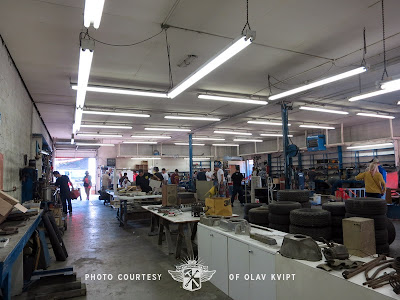 I was quite sad while being there. A sentimental feeling was in the air. 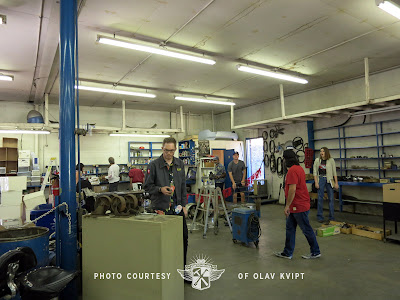 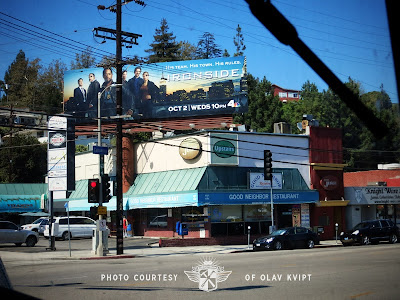 After the auction, me, Brad and Trace from the Long Beach Renegades went to eat lunch at Dean's favorite cafeteria, "The Old Neighbor". Trace used to take Dean to lunch here each saturday. 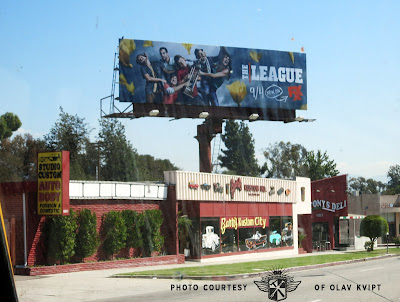 We stopped by George at Barris Kustoms, but he was not there. 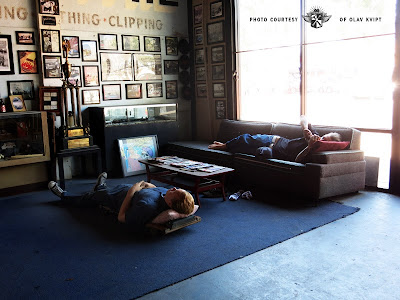 Working all night really have consequences.. Mr. Sandman strikes at dinner time, there's nothing else you can do beside sleep a little moment.

After a good rest, we continued expanding the work benches! Here's a little time lapse i put together with the Go Pro Camera. Click the play button to see what the Milk Rebels did! 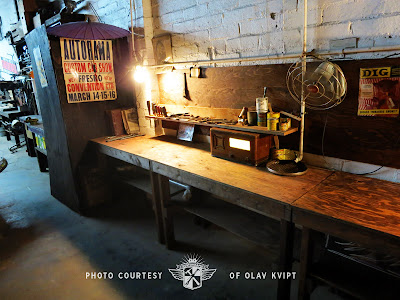 It's so much better to work in a 1940's environment. It's important to keep your workplace nice and comfortable, plus it'll look better in pictures! Doing old time custom work in a genuine 1940/50's shop just feels so more right. Notice the lights, they are from Dean Jeffries. 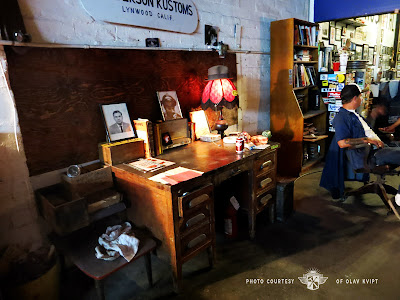 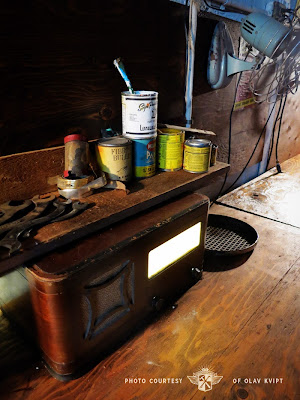 Important to keep the details right. The pinstripe paint is also from Dean Jeffries Collection. 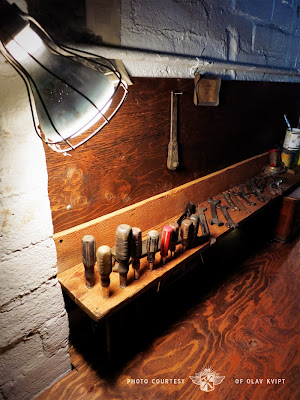 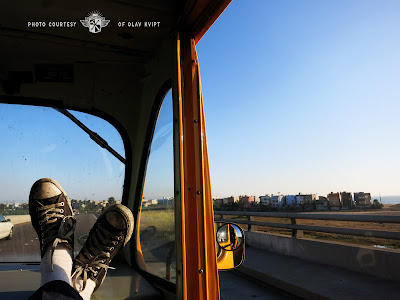 After a good day of work, we went back to Newport Beach to make BBQ. California is so nice at this time of year, perfect temperature, sunshine, cars, ladies, you name it! 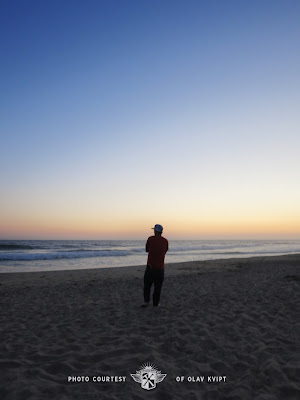 We strolled the beachside while waiting for Sonja. 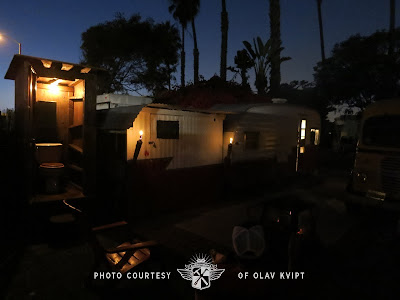 Nighttime at the village. Life is beautiful!